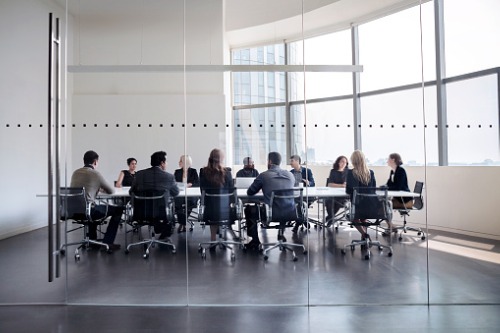 Gateway First Bank has announced that its board of directors has elected Scott Gesell as the company’s chief executive officer.

Gesell has served as CEO on an interim basis since April and was chief administrative officer and general counsel before taking on the new position. In addition to his new role, Gesell will also serve on Gateway’s board of directors.

“Scott’s dedication to Gateway runs deep,” said Don Powell, lead director of Gateway First Bank’s board of directors. “The calm and steady leadership he has provided during these unprecedented chaotic times has been a defining moment between good and great governance.”

Gesell has been part of the bank’s executive team since 2013. He was instrumental in the merger of Farmers Exchange Bank with Gateway Mortgage Group that resulted in the formation of Gateway First Bank in 2019.

“Gateway has an amazing team, and it is an honor to serve alongside them,” Gesell said. “We want to continue to grow our vision of being an Oklahoma-based community bank with a regional banking footprint and national mortgage presence. We will continue our efforts to deliver the best services to our customers in a compliant and efficient manner. We will also continue our efforts to grow and expand our digital products and services as part of these efforts.”