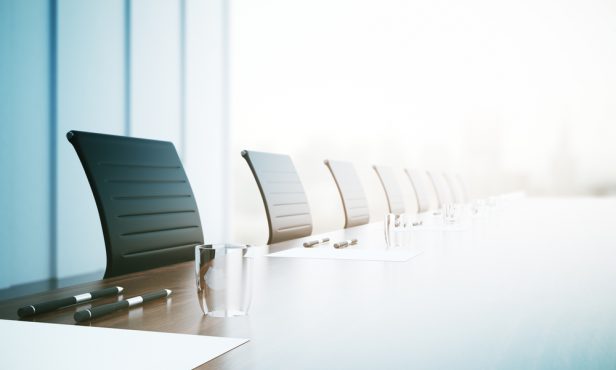 Carter was formerly senior vice president and CIO at News Corp, and served as chair of Corporate IT Forum’s members council.

She was also a member of the board of directors for News Technology Services, a subsidiary of News Corp.

Carter has more than 20 years’ experience in the IT industry, having held leadership roles within several companies including Pearson English, BBC Worldwide, Capgemini and the Financial Times.

Her arrival into this new role marks Caroline Rainbird’s final appointment to her restructured executive team.

Over the past 15 months, Rainbird has built a new c-suite to deliver FSCS’s ambitious strategic agenda for the 2020s.

Of the eight roles, including the chief executive officer, six are held by women, making the FSCS executive 75% female.

This contrasts with 26% on average across the financial services sector, according to the five-year review of the Women in Finance Charter, of which FSCS is a signatory.

FSCS was recognised as a Times Top 50 Employer for Women in 2021.

Carter said: “I am hugely excited to be joining the FSCS Executive Team in this business-critical role.

“I’m looking forward to rising to the challenges I have no doubt this role will present and ensuring that we make the best use of the technology, data and intelligence we have access to, whilst ensuring FSCS’s customers remain at the heart of everything we do.”

“Now that our newly structured executive team is complete, I’m looking forward to the energy, innovation and purpose we will each contribute as we move further into the 2020s and continue to implement FSCS’s strategic objectives.”