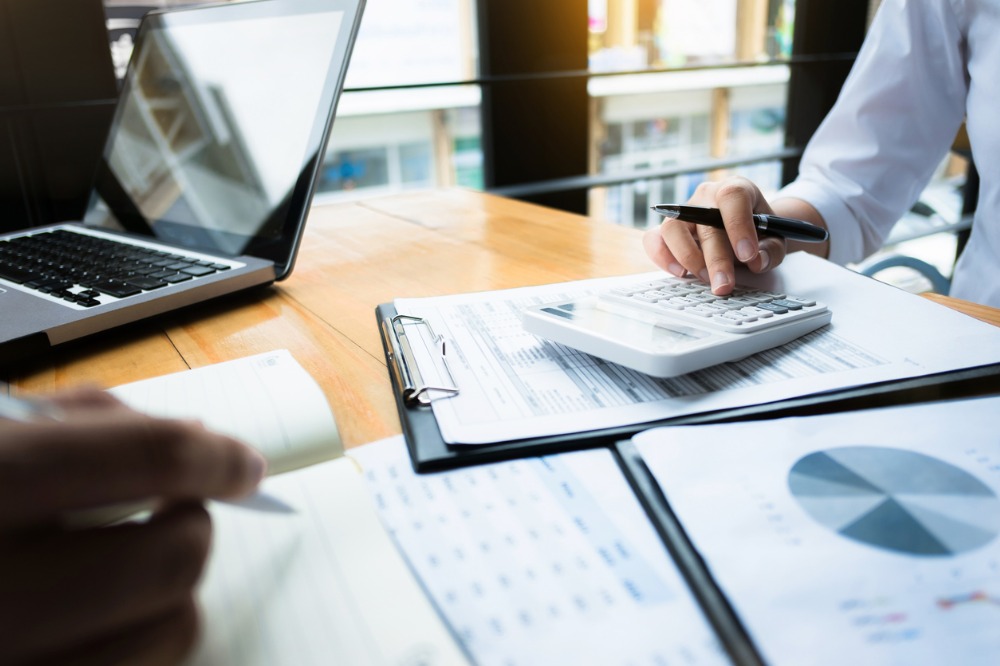 Mortgage startup Tomo Networks has announced raising $40 million in a recent seed round.

The company was founded by former Zillow executives Greg Schwartz and Carey Armstrong, along with other principals from USAA, MINI (BMW Group), eXp Realty, Goldman Sachs, Nordstrom and Convoy.

In a press release, Tomo Networks said it would be a digital mortgage company with a full platform that would streamline the home-buying process for both the customer and their real estate agent.

“Buying a home is a lousy experience. Despite years of tech companies focusing on real estate, the overall process has not changed enough,” said Schwartz, CEO of Tomo Networks. “We dream about life we will build in our new home, yet dread the process of getting there. Tomo will give us what we want and deserve: the efficiency of a tech-enabled real estate transaction and the intimacy of having a team of elite professionals on our side.”

Tomo is currently hiring across the country, with teams based around Austin, Seattle, and Stamford, Conn.