How do elections impact mortgage rates? 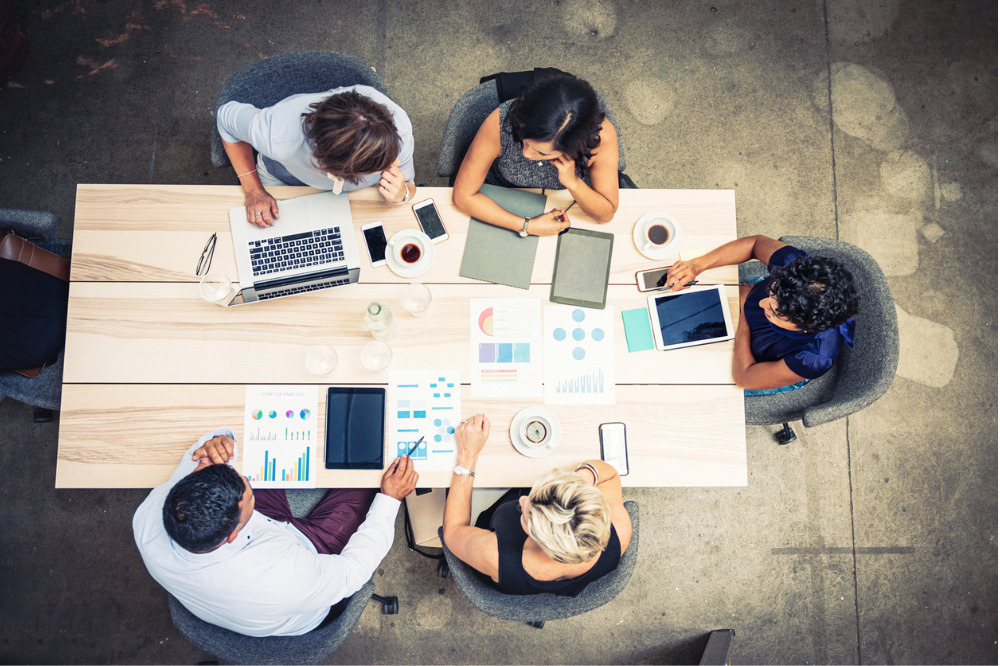 The total number of loans in forbearance fell seven basis points from 5.9% of servicers’ portfolio volume the prior week to 5.83% as of Oct. 25, according to the latest estimate from the Mortgage Bankers Association. The MBA estimated that 2.9 million homeowners are now in forbearance plans.

Read more: Will the end of forbearance mean a wave of foreclosures?