Fix-and-flips in Q2: Sales way down, but profit margins improve

Last chance to be named a Top Mortgage Workplace 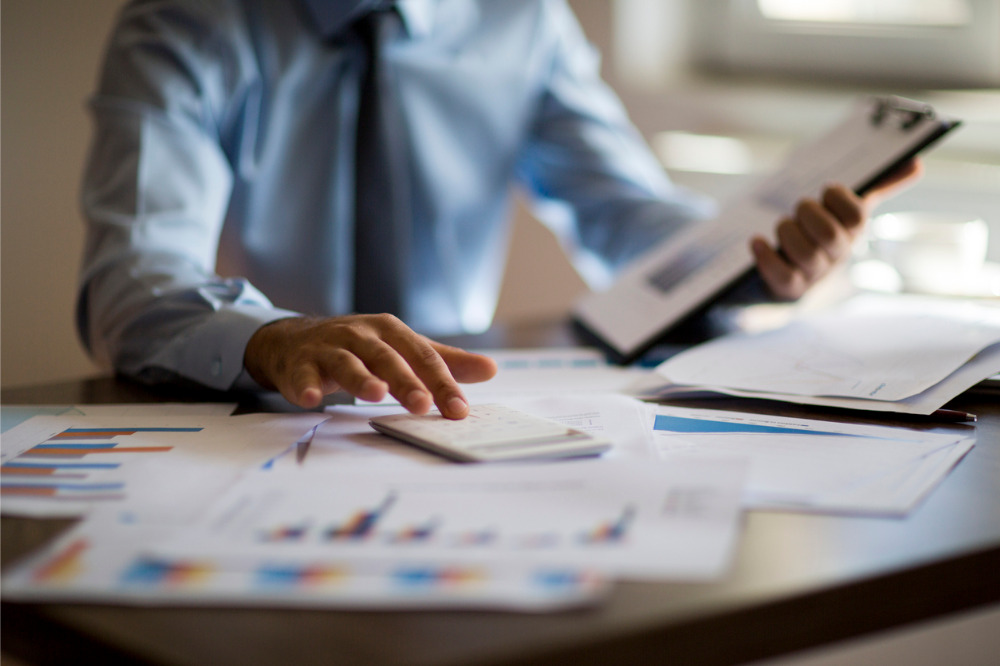 Recent data from ATTOM Data Solutions found that while the number of fix-and-flip transactions decreased in the second quarter of 2020, both the gross profits and profit margins on flipped properties increased.

According to Civic Financial Services president Bill Tessar, the drop in flip sales, which accounted for 6.7 percent of all home sales in Q2 versus 7.5 percent in Q1, can be attributed to a pair of temporary trends: a lack of available capital for investors during the early stages of the COVID-19 pandemic and a decreased desire among people living in flip-worthy homes, like seniors who are now unwilling to move into long-term care homes after seeing such facilities be ravaged by the coronavirus, to sell them.

“I just think there’s this convergence of wait, which has held inventory levels down,” Tessar says.

“It didn’t come as a real surprise to me,” says Tessar, who credits a combination of historically low interest rates (which translate nicely into lower carrying costs for investors) and suffocatingly tight inventory levels for the improved margins.

Tessar sees fix-and-flip profits remaining strong until interest rates inevitably start climbing and lead to a shrinking number of buyers, longer hold times, and higher carrying costs. He says rate hikes could happen as early as the first quarter of 2021.

“I think if anything has an impact on housing, it’ll be that,” he says. “I don’t know how it can have a positive impact. There has to be some form of negative pull.”

ATTOM found that flips as a portion of total home sales fell in 114 out of 151, or 75.5 percent, of the metropolitan areas studied in its report. In cities with at least 200,000 residents, the home flipping rate fell most in Durham, North Carolina (40.7 percent decline); Provo, Utah (36.6 percent); and Boston, Massachusetts (35.1 percent).

The regions that experienced the largest increases in flipping rate included Salisbury, Maryland, which saw a rise of 45.8 percent, and Florida’s Fort Myers and Tallahassee, where the rate increased by 20.2 percent and 16.8 percent, respectively.

The ROI on flips increased on a year-over-year basis in almost two-thirds of U.S. markets, with the biggest gains to the average profit margin being seen in Fort Collins, Colorado, where ROI rose 167 percent, and Johnson City, Tennessee, where it increased by 115 percent. In metro areas with a population of at least one million, the biggest increases were in Milwaukee (77 percent increase), San Francisco (64 percent), and Rochester, New York (62 percent).