Inner London property sales on the decline since March 2020 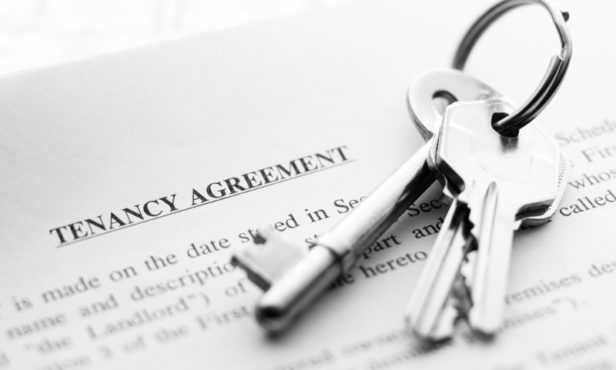 Between 13 March and 13 April 2020, the lettings market saw the number of new tenancy applications drop from 103% of predicted volumes to 28% according to Goodlord.

Looking to when restrictions were lifted in early May, 1 June was the first time new tenancy volumes surpassed their 2019 averages since 17 March, as the industry benefited from a release of pent up demand.

Inner London property sales on the decline since March 2020

The market then hovered just above or below predicted volumes of new and completed tenancies throughout the summer, including the predicted August rush ahead of the new university term.

The research also shows that the number of new lets processed on each day in December 2020 outperformed 2019 averages.

This included a post-Christmas surge, taking the market into 2021 on a high.

The week beginning 9 November 2020 – a few days after the second lockdown came into force – was the slowest for the market during the winter months.

However, average volumes for new lets during that week only dropped by 3% compared to 2019 levels.

The early months of 2021 have not been as strong as the first quarter of 2020, which at the time outperformed expectations.

Despite this, the pace of activity in March appears to be increasing according to the data, helped along by the extension to the stamp duty holiday which is pushing volumes much closer to those seen in 2020 before the pandemic hit, according to Goodlord.