Fighting on the front 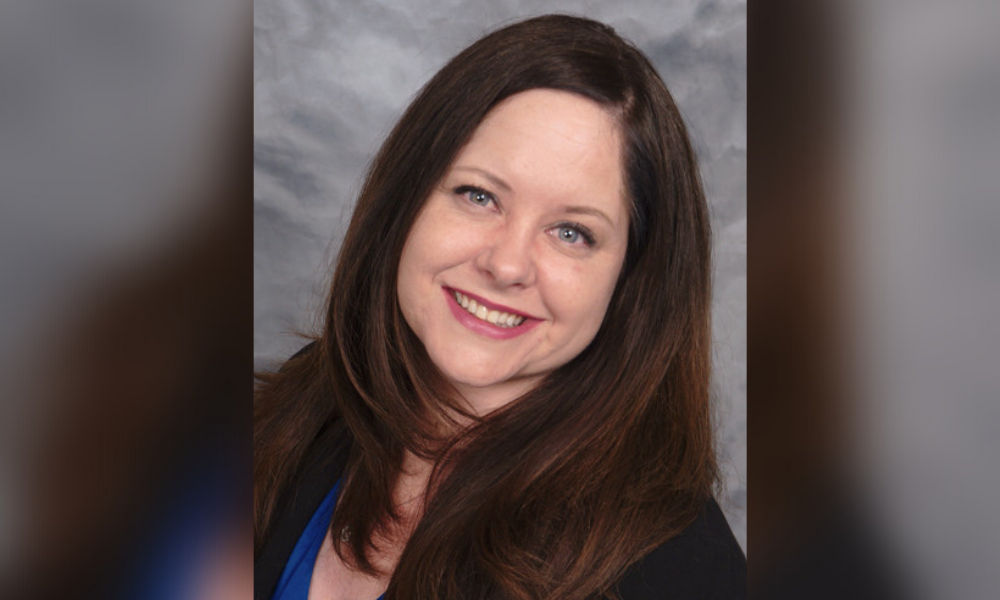 In her view, the thinking behind the CRA’s noble aspirations is flawed, mostly because the act reputedly treats non-depository financial institutions, which lack physical branch locations in multiple states, in much the same way as depositories. “They’re trying to create those same laws for non-depository independent mortgage banks such as myself, and that’s problematic. We’re not a depository institution where we lend anywhere,” she pointed out.

Applying CRA rules that were designed for depository institutions made no sense to Healy, who noted that there were already fair lending laws in place for non-depository lenders.

“The fact the states are getting in on the act and creating new laws that really don’t make sense to the business that we’re doing today and the type of business that we do – and we’re already regulated for – just seems silly,” she added.

However, she was quick to downplay suggestions the industry was over-regulated, stressing the importance of having the Truth-in-Lending Disclosure and Qualified Mortgage rules, which were prompted by the 2008 financial crash.

“I don’t have a problem with that. It just puzzles me when we have states who create rules to fix an issue when there isn’t even an issue yet. They’re preemptively creating laws – and that’s when it starts feeling like over regulation.”