What questions are we raising? 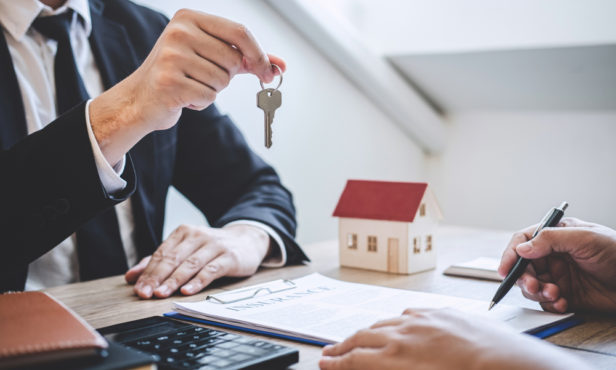 Research by Henry Dannell, a specialist in bespoke mortgage solutions, has revealed a drop in the total number of homes owned with a mortgage or loan since 2015.

Henry Dannell analysed market data on the number of properties currently owned across England with the help of a mortgage and the proportion of the total property market they accounted for.

The research found roughly 6.8 million mortgaged homes across England, 3% less than there were in 2015. The West Midlands saw the largest decline in mortgaged homes with a 4% drop, while London’s population of mortgage-backed homeowners saw the smallest, with only a 1% drop.

The market share of mortgaged homes also dipped, accounting for 28% of total dwellings in the current market – 2% less than in 2015, as first reported by the London Post.

In the East of England, homes owned with the help of a mortgage accounted for only 29% of the total market, 3% down from the 32% it comprised in 2015 and the biggest market reduction observed. London again saw the smallest reduction, with the proportion of mortgaged homes in the property market down by only 1%.

Geoff Garrett, director of Henry Dannell, described the reduction in the level of mortgaged owned homes as a positive thing, as it meant that more homeowners outright owned their homes and the equity they would have accumulated while living there.

“There’s no doubt that such a sustained period of low interest rates will have helped drive this trend, with many homeowners paying less interest and able to pay off their mortgage at a quicker rate than they may have previously,” he said.

“Of course, the other side to the story is the increasing issue of affordability for the nation’s homebuyers, many of whom may have struggled to buy and instead opted to rent long term, and this has no doubt contributed to a decline in mortgaged homes across the nation.”