FCA’s Consumer Duty seems like a costly exercise for advisers 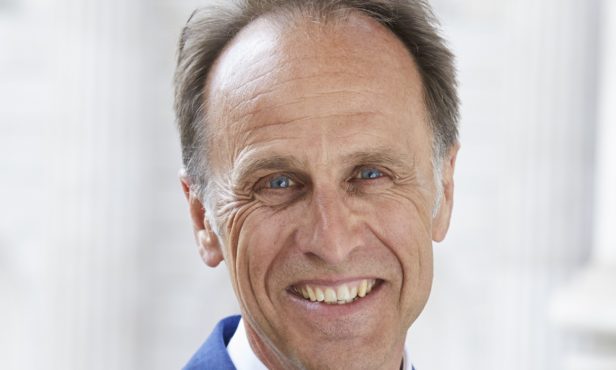 The next consultative stage of the FCA’s ‘Consumer Duty‘ proposals have just been released, which are effectively a more formalised version two of what was published in May this year.

Consultations are interesting in that they appear to go one of two ways – either responses are taken on board or they are not. On first glance, this one appears to fall into the latter category.

For those who have attempted to ignore the ‘Consumer Duty‘ proposals they may appear familiar because firms might justifiably say they follow them already, focused as they are on acting in the best interests of clients or delivering good outcomes, or doing everything they can to avoid foreseeable harm, acting in good faith, and the like.

It is perhaps no wonder that a large number of responses to the original consultation focused on whether the FCA was attempting to gild the lily here, whether it already had these powers within its existing rules, and in principles such as TCF it already had the capacity and flexibility to enforce these firm behaviours without recourse to more regulatory intervention, and inevitably increased costs for firms.

That latter point is a particularly pertinent one especially in light of where we are with the pandemic, the fact these new rules and guidance will require money to implement, and added together with issues like the FCA’s own resources, could have led the regulator to take a more pragmatic approach based on what it already has in place.

The FCA itself acknowledges the costs to firms for the ‘Consumer Duty‘ in terms of new IT systems and staff training, amongst other commitments.

Notwithstanding this, clearly the FCA believes paying this upfront now will bring benefits in the future. Which, in a way, reminds me of the much talked about, and seldom seen, ‘regulatory dividend‘ – a suggestion that costs incurred now for regulatory change and regulatory compliance will somehow be rewarded in the future with hypothetical savings. A jam tomorrow not jam today strategy you might say.

In this case, the FCA say the costs now might be recouped in the future through a reduction of regulatory bills and a cut in their payment to the Financial Services Compensation Scheme (FSCS) levy. Given most claims under FSCS relate to misconduct in the investment sector, you can imagine how most mortgage and protection advisers might react to that hypothesis.

Forgive me if I seem somewhat sceptical, but I can think of few times in recent memory where regulatory costs fell. It just doesn’t seem to happen like that and therefore a ‘small firm‘ needing to find between £7,000 and £26,000 to implement this consumer duty is unlikely to think they’ll be getting this back anytime soon.

And, from an advisory perspective, what will this really change? I can understand why this type of regulation might be pertinent for direct to consumer players who rely on consumer inertia to make their profits.

These new rules will presumably see them having to actively move customers away from those products and services which are propping up their offers to new customers. Or, at the least, actively encouraging them to move.

However, client inertia is not a strategy that any adviser is actively pursuing. Regular client contact, particularly around the remortgage, is a mainstay of any advisory practice, and the ‘new‘ measures the FCA appears to be introducing with the Consumer Duty look very like those that the vast majority of advisers have been following for the best part of a decade.

In this case, and certainly as far as advisers are concerned, the Consumer Duty appears to be a cost-incurring process to deliver rules which are already being followed. If they were not, then surely consumer detriment statistics would be much higher and, as every mortgage report tends to say in its opening paragraphs, the mortgage market is working very well for the vast majority of customers. Go figure on that one.