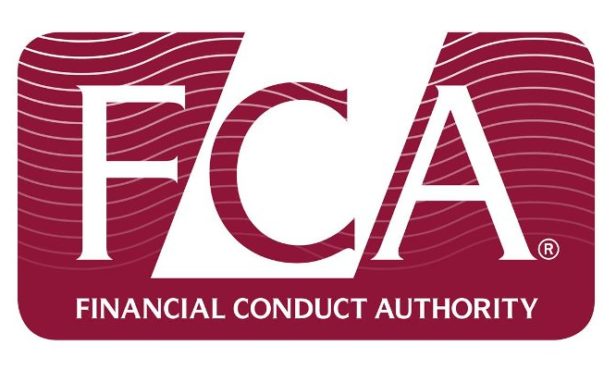 The Financial Conduct Authority (FCA) has banned Russell David Jameson, Mark Horsey, and Frank Cochran from working in the financial services industry as each of them has been convicted of sexual offenses.

Jameson was a financial adviser at an authorised firm. In July 2018, he was convicted of making, possessing and distributing indecent images of children.

Between January 2013 and August 2017, Jameson made thousands of indecent photographs of children and had thousands of such images in his possession, including films and images of the utmost severity, according to the conduct authority.

As a result of his crimes, Jameson was sentenced to five years’ in prison, ordered to sign the sex offenders register indefinitely, and has been included on the list of individuals barred from working with children or vulnerable adults.

Horsey was the sole director and shareholder of an authorised financial advice firm.

In September 2018, Horsey secretly observed and video recorded his tenant having a shower without their consent.

He was sentenced to nine months’ imprisonment suspended for 18 months, required to complete 100 hours of unpaid work and 25 days of rehabilitation activity, and required to sign the sex offenders register.

Furthermore, Cochran was a director and shareholder of an authorised financial advice firm.

In April 2018, he was convicted of sexual assault, engaging in controlling and coercive behaviour and an offence contrary to the Protection from Harassment Act 1997.

Cochran was sentenced to seven years’ in prison and was required to sign the sex offenders register.

Mark Steward, executive director of enforcement and market oversight at the FCA, said: “The FCA expects high standards of character, probity and fitness and properness from those who operate in the financial services industry and will take action to ensure these standards are maintained.”