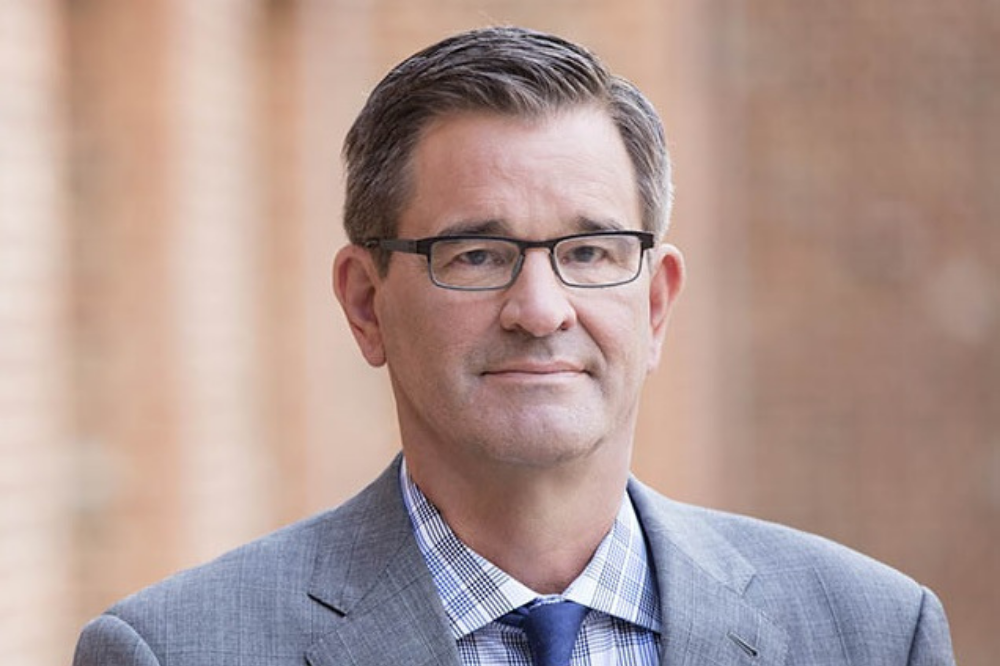 This week, the Federal Reserve Board meets again, in at least a somewhat different rate environment. Since slashing rates to the bone in March of 2020, Fed chair Jerome Powell has held his key interest rate steady at 0.25% and maintained a significant rate of monthly quantitative easing purchases. Now, however, markets are beginning to drive rates up as positive economic and epidemiological news begins to change the picture. As mortgage pros face the end of the refi boom and a realignment in their own market, MPA spoke with Fannie Mae chief economist Doug Duncan (pictured) to find out what we can expect from Powell’s announcement.

“Multiple times in the Press meeting after the last Federal Reserve Board meeting [Powell] referenced the nine million more unemployed than at the onset of the virus. The Fed is very focused on the labor part of the dual mandate at the moment,” Duncan said. “I would not expect any fundamental shift in their announcement.”

Read more: More than 5% of the US workforce might be completely untethered from their office

That focus on the goal of achieving full employment will, in Duncan’s view, allow some room to run for inflation. While questions persist around how long Powell will let inflation run above his 2% target, Duncan noted that the Fed has so rarely hit that target in the past 20-25 years that Powell may take a less hawkish view.

The current rising rate environment, Duncan explained, may have been caused by a few different market outlooks. The first is a positive response to economic growth. The second is that with $1.9 trillion in stimulus now on its way, inflation may spike in a recovering economy, forcing the Fed to raise rates. The third is something of a combination of the two factors, as markets predict economic growth to outperform potential in 2022, which should result in some inflation.

Duncan noted that the inflation picture is very hard to paint with any detail in the immediate term.

In the face of these rising rates, Duncan predicts that Powell won’t do anything to lower them again. The need to facilitate full employment and the relatively low risk of runaway inflation means, in his view, that Powell will accept that the rate environment is simply going to rise.

For mortgage professionals watching the Press conference on Wednesday, Duncan said they should be mindful of any comment on house price appreciation. It was claimed that house prices are not in a bubble at the last Press conference, and if that view is changed at all in the face of an affordability squeeze for borrowers, we could see market impact.

While the rapid rate of vaccinations nationwide is grabbing headlines and causing euphoria, Duncan noted that they’re likely not to impact the Fed’s decisions. Most economists predicted widespread vaccination by Q3 of 2021, which is what we appear on-course to achieve. Employment, Duncan said, will remain the core focus for Powell.

As for the rate environment, much as some mortgage professionals might like to see them fall again, Duncan expects that’s unlikely. Given this outlook, mortgage pros will need to do what analysts and experts have been saying for much of the last year: get ready to pivot to purchase.

“I neither see rates coming way back down, nor going too far from where they are today,” Duncan said. “I do think that part of the run up is simply that they there’s an anticipation of stronger growth, which certainly is in our forecast…If our forecast is right, and we get something in the 6% to 7% growth range, then you might see rates run up further and it might make it imperative that you would have already been buttressing your financing for people that are buying homes, not just refinancing homes. To me that’s the bread and butter of this business anyway, lending money to people who want to buy a house. As rates rise, your emphasis on that part of the business is all the more important.”