Mr. Cooper expands executive team, on a quest to be top lender 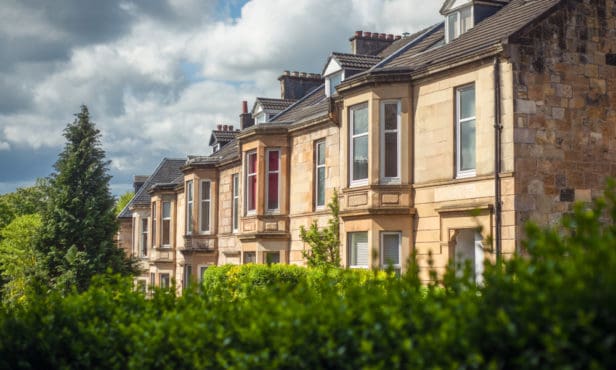 Nationwide Building Society is leading a group of more than 25 major organisations that have joined forces to try to tackle the housing crisis.

The organisations have formed four action groups that will look to tackle issues across four core themes – new homes, green homes, the rental sector, and the delivery of homes.

According to Nationwide Building Society’s new Future of Home report, nearly two thirds (63%) of people think the UK has a housing crisis, rising to 71% of private renters.

Nationwide: 63% of Brits say UK has a housing crisis

Sara Bennison, chief product and marketing officer at Nationwide Building Society, said: “The pandemic served to highlight the importance of home for all of us although, as our Future of Home research showed, it also exacerbated many of the issues which have bedevilled the housing system for years.

“I have been so heartened by the generosity of time and spirit shown by all the organisations who joined us for a series of roundtables on the subject. The challenge was how can we move from rehearsing the problems of the past to coming up with practical, workable solutions in the future.

“By thinking about the whole system together and not just the individual components where each organisation plays, we are genuinely excited by the ideas these action groups can table for the mutual good of all.”

Nationwide is inviting its members, experts and the wider public for views on what is “broken” in the housing market and what potential solutions there are by emailing futureofhome@nationwide.co.uk.