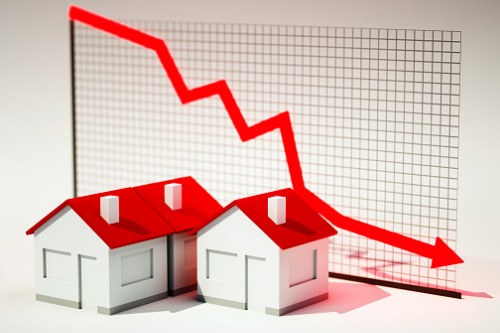 After two months of steady increases, existing-home sales dwindled in February due to still-tight inventory, according to the National Association of Realtors.

“Despite the drop in home sales for February – which I would attribute to historically-low inventory – the market is still outperforming pre-pandemic levels,” said NAR chief economist Lawrence Yun. “Home affordability is weakening. Various stimulus packages are expected, and they will indeed help, but an increase in inventory is the best way to address surging home costs.”

Total housing inventory held steady in February at 1.03 million units but was down 29.5% from 1.46 million a year ago. Unsold inventory rose slightly from January’s 1.9-month supply to a 2-month supply. In February 2020, it was at a 3.1-month supply. Properties typically remained on the market for 20 days, selling faster than in January (21 days) and February last year (36 days).

Nationwide, all housing types saw a 15.8% year-over-year increase in the median existing-home price, up to $313,000 in February – marking the 108th consecutive month of annual gains.

First-time homebuyers accounted for 31% of sales, down from 33% in January and 32% in February 2020. Individual investors or second-home buyers acquired 17% of homes, up 15% month over month and unchanged from the year before. All-cash sales made up 22% of transactions, up 19% month over month, and 20% year over year. Distressed sales (foreclosures and short sales) stayed the same at less than 1%.

Yun forecasted a possible slowdown in existing-home sale growth in the months as steep prices and rising mortgage rates cut into home affordability.

“I still expect this year’s sales to be ahead of last year’s, and with more COVID-19 vaccinations being distributed and available to larger shares of the population, the nation is on the cusp of returning to a sense of normalcy,” he said. “Many Americans have been saving money, and there’s a strong possibility that once the country fully reopens, those reserves will be unleashed on the economy.”