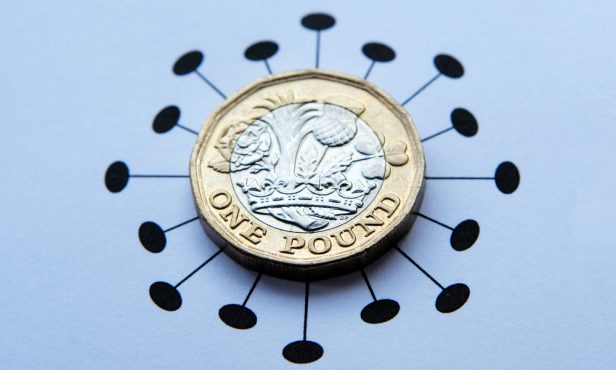 Equity Release Supermarket (ERS) has revealed a rise of 196% in house purchases and 20% increase in the purchase of second homes, compared with H1 last year, suggesting that overall trends within the equity release market showed the continued influence of COVID-19 on consumers’ spending habits.

Mark Gregory, founder and CEO at ERS, said: “Of course, many people took advantage of the stamp duty holiday which ended last month so there’s no doubting that this was one of the key drivers providing such a boost in property purchases.

“We also found that parents continued to support their children affected by the pandemic, as well as those trying to move up the property ladder or indeed simply get on it with the purchase of their first home.

“In fact, according to a recent study we conducted, 75% of parents surveyed continued to provide financial support for their children even after they had flown the nest, with 22% helping them to get on the property ladder.”

Other notable shifts included gifting to children, which was up 38% year-on-year, as well as home improvements, which increased to 39%, and mobile home or caravan purchases, which saw a sharp rise of 39%.

ERS said the ongoing travel and high street retail restrictions due to COVID-19 continued to have an impact, with the reduction of monies spent on holidays, down by 43%.

Other reported usage decreases were new cars – down by 34%, as was spend on emergency funds falling by 44% and repaying of debts shrinking by 27%.

ERS reported a 20% growth of sales year-on-year, mainly within three key dominant regions – the South East, South West and London – all of which accounted for 49% of the company’s national sales.

Gregory said: “We’ve seen greater confidence returning to the ‘core’ regions this year with the support of the stamp duty holiday and the end of lockdown.

“London cases alone continued to rise throughout Q1 and Q2, with our volumes hitting 67% more than the national average.”

“In terms of case values in London, we saw a 36% uplift compared to the same period in 2020. Whilst case values nationally also jumped by 20% YOY.

“These higher case values in the capital have largely been driven by high-net-worth property owners taking advantage of the low interest rates, as well as the flexibility that many lifetime mortgages now offer, such as fixed term early repayments charges.”

This shift in digital confidence was also recorded by Equity Release Supermarket’s web use data, which saw a 67% shift to mobile devices.

Gregory added: “Similarly to Q1 of this year, Q2 followed suit and has maintained a digital drive with regard to consumers taking remote advice – 7% now prefer to use a combination of telephone and video according to H1 results this year. Whereas in H1 of 2020 this was just 1%.

“Also, within the first half of this year 4% of customers used just video calls when taking out an equity release plan, compared to 1% in the same period last year.

“As a business, Equity Release Supermarket has continued to grow in the first half of this year in comparison to the equivalent period last year.

“We remain focused to the needs and demands of our clients.

“Having already been ahead of the curve in terms of digital transformation, we continue to innovate to bring to market new, efficient and informative solutions for our clients and the industry as a whole.”