Supplements: What’s coming up in 2022 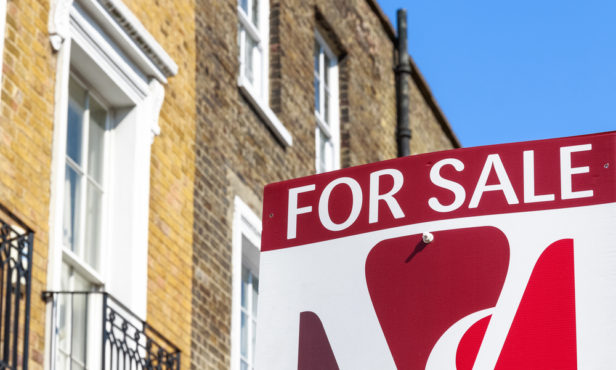 The majority (76%) of councils have seen an increase in landlords selling their properties, according to a survey conducted by District Councils Network (DCN).

As a result, 48% of these councils said they were now experiencing a significant pressure on housing services.

One council in the South West of England reported a near-80% drop in the number of open market, long term rental accommodations available in its local authority area over the past three years.

Councils have warned that the housing benefit will likely not be sufficient in the longer term, as the government looks set to keep Local Housing Allowance rates.

The DCN has called on the government to increase investment in council housing and give councils the tools they need to create their own permeant housing for people in their communities in hardship.

Sam Chapman-Allen, chair of the DCN, said: “This survey reveals a perfect storm of problems creating a crisis in the private rented sector across the country.

“Now the government’s Eviction Ban has ended, this is a problem that could get worse, with councils also seeing increase in the numbers of tenants needing housing support due to increased evictions due to rent arrears.

“During the pandemic, district councils and the government worked together to help protect those who are most vulnerable through the Everyone In initiative, the temporary banning of no-fault evictions, and other measures such as furlough and the Universal Credit uplift.

“We need to urgently tackle this issue by permanently lifting housing benefit for tenants in private rented housing and for increase in government support to invest in a renaissance of council house building to create homes, jobs and growth.”

Eleanor Bateman, policy officer for Propertymark, added: “Concerns over a shrinking private rented sector is not a new conversation, but it is one that is not being acknowledged.

“If the situation continues to be ignored by decision makers fixated on taking a piecemeal approach to legislation we shouldn’t be surprised if the number of people on housing waiting lists skyrocket.

“With the removal of Section 21 on the table, unrealistic energy efficiency targets, and the attraction of short-term letting, the UK government will find that the private rented sector continues to diminish, and homelessness will rise.

“The sector needs high standards and regulation, but it must work for both landlords and tenants.

“As we await their Renters’ Reform White Paper, it’s imperative the UK government recognises that the balance has swayed too far.

“There are too few incentives for investors in the private rented sector, and regulatory and tax levers must be reviewed to avoid unintended consequences.”