How are existing-home sales performing amid a rising-rate environment? 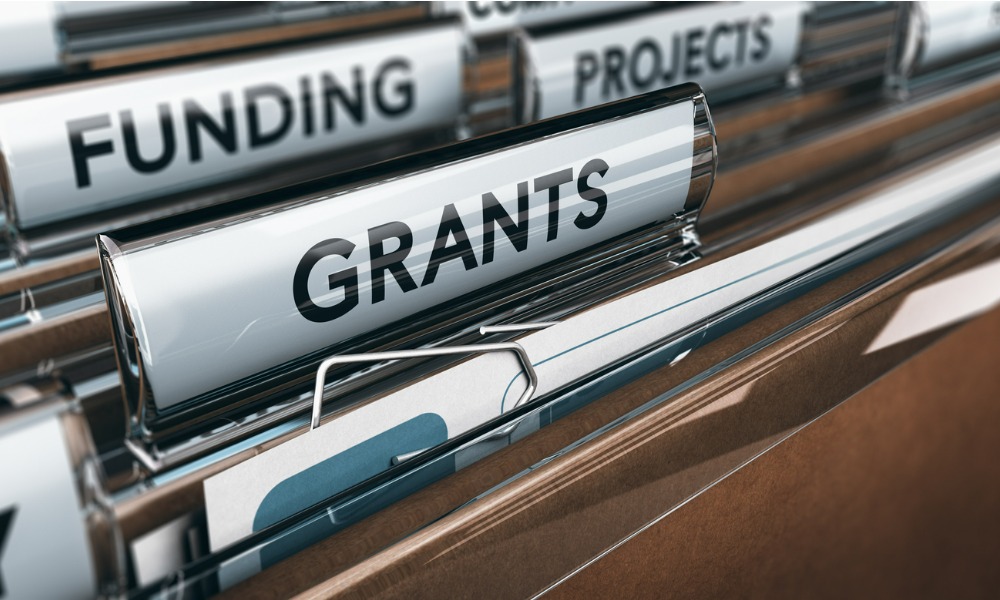 One-time grants are awarded on a quarterly basis, with the iQ for Kids Committee meeting in February, May, August, and November to make funding decisions. Since its beginning, iQ for Kids has made more than $1.3 million in donations to local charities focused on improving children’s lives, officials described. The foundation is funded with donations received from iQ employees.

The credit union describes itself as a full-service financial institution serving the Pacific Northwest since 1940. With more than 97,000 members in Washington and Oregon, the credit union is known for its commitment to financial education and community engagement and for its signature red and black buffalo plaid colors.

Holly Lindquist, senior loan officer at iQ Credit Union who specializes in home equity, spoke to Mortgage Professional America earlier this month to offer a reminder about other uses for home equity, besides renovations and upgrades, ranging from paying down credit card debt to covering medical emergencies.

Lindquist noted she’s seen less equity being used for renovations, as was seen during the peak of the refinancing boom of the last couple of years. “We’ve had a lot of people recently using it for debt consolidation,” she said. “I had someone recently that had probably over $60,000 in credit card debt, and he had tons of equity in his home. So, we pulled the equity out and paid all these cards off and he’s saving over $1,200 a month just in payments.”