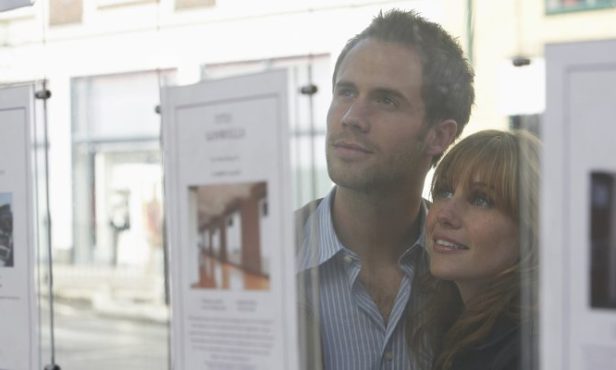 This compares to an average 60% rise for all buyer types.

When comparing this year to 2019, first-time buyer properties have seen a 7% rise, with Wales experiencing the highest rise at 9%, closely followed by the North East, and Yorkshire and the Humber, both up 8% to £140,114 and £161,933 respectively. Properties in London and the South East have seen the smallest annual increase of 3%.

The fall comes despite first-time buyers making up over half (52%) of the property market, up from 38% in 2009. The share has steadily risen since the introduction of Help to Buy in 2013, which has helped over 270,000 buyers take their first step on to the housing ladder.

Tom Martin, mortgages director at Halifax, said: “Whilst the number of first-time buyers suffered a sharp fall during lockdown, numbers are beginning to increase as we approach the autumn, with purchases that were paused beginning to move again, and buyers making the most of the government’s Stamp Duty changes.

“With first-time buyers in London paying almost double what they were a decade ago, yet many regions in Scotland remaining affordable, the challenges facing first-time buyers are clearly significantly influenced by where in the UK they are house hunting.”

Unsurprisingly, the most expensive first-time buyer properties are found in London, where the average home costs £463,536.

However, this means first-time buyers in every region in the UK are able to benefit from the recent Stamp Duty changes, with no land tax paid on properties purchased up to the value of £500,000, until March next year.

In London, the average first-time buyer deposit is more than double the national average, at £109,146. The largest deposits as a percentage of the property price can be found in London (24%), Scotland (20%), East Anglia, and the South West (both 19%).

Buyers are putting down record deposits for their first home, averaging £47,059 in 2020, which is 25% higher than the average amount put down in 2010. However, deposits as a percentage of the property value continue to fall from their peak of 27% a decade ago, to 20% today.

First-time buyers looking to get the biggest ‘bang for their buck’ could consider homes in the North East, which has the smallest average deposit, at £24,279 (17% of the property price).