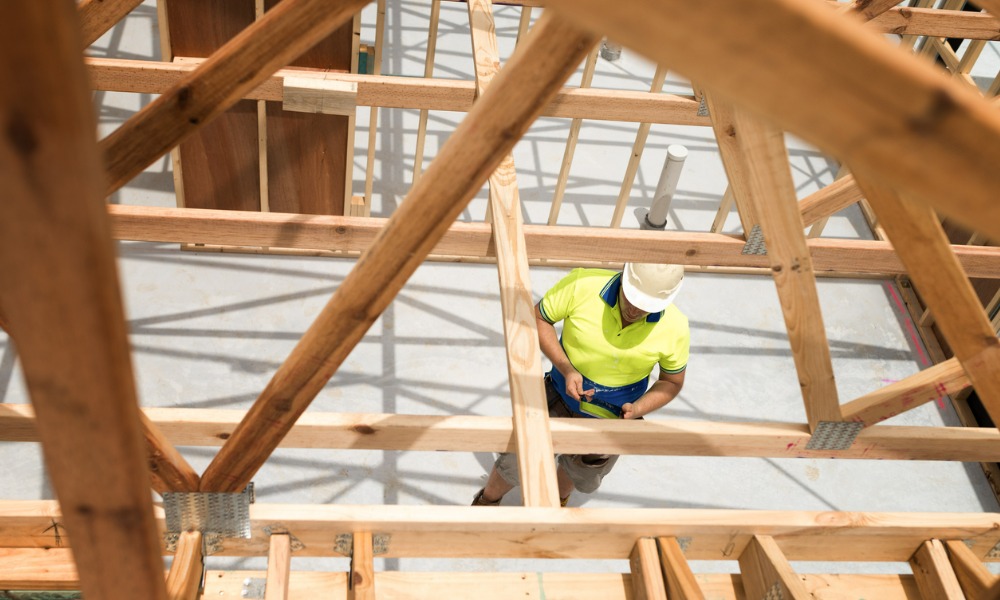 Building permits increased by 0.7% to an annualized rate of 1.90 million in January from the revised December rate of 1.89 million. A year ago, the number of privately‐owned housing units authorized by building permits was 1.88 million. Single-family authorizations rose 6.8% month to month to a 1.21 million annualized rate – the fastest over the past year.  Meanwhile, multifamily authorizations were at a rate of 629,000 in January.

“However, consistent with ongoing strong homebuilder sentiment survey readings, we see this initial strength in construction permits as a sign that demand for new homes remains strong given the lack of existing inventory available for sale,” he said.

Unlike permits, the number of housings completed in January pulled back 5.2% over the month to 1.25 million units. Single‐family housing completions slowed from a one-million-unit rate to 927,000 units in January, and completions for units in buildings with five units or more was 309,000.