Condos on the up amid pandemic shift and cost of SFRs 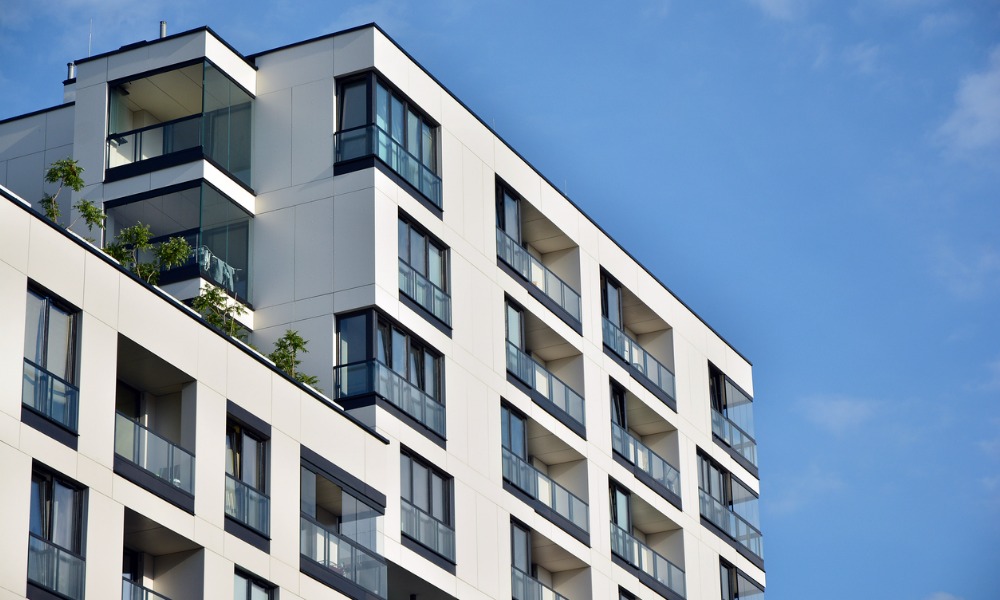 Ed Lanzoni, a loan officer with First World Mortgage, said he too had noted “a much higher demand” in condos.

He said: “Most condominiums seem to be selling for about $5,000-$15,000 over asking price, depending on a few factors such as location, homeowner’s association financials and size.”

He agreed that people who were able to sell their condos during the pandemic had bought much larger but affordable properties outside New York but reckoned sales would level off, due to inventory “starting to go back up slowly but surely”.

He said: “As the inventory goes up, I do believe that the prices of the homes will go down.”