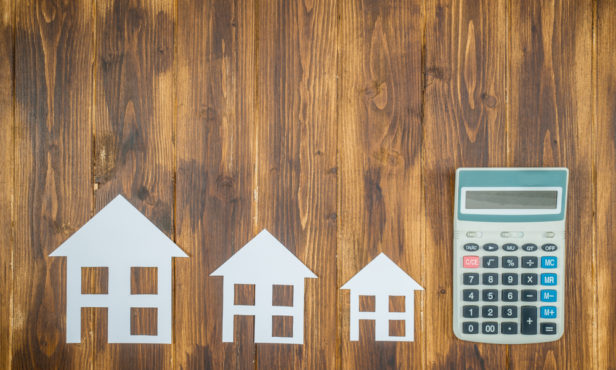 Following a Christmas peak, completed sale prices will decline through the early spring, falling by 2.6% in March, according to reallymoving’s House Price Forecast.

The forecast predicts that following the March decline, there will be a 3% drop in April and 2.4% decline in May 2021.

According to reallymoving, the impact of the original stamp duty holiday deadline of 31 March is evident in the value of deals being agreed last month.

The Chancellor’s announcement of an extension of the stamp duty holiday in Budget and a tapering of the saving into the autumn, is likely to halt this downward trend in the value of deals being agreed, it detailed.

The proportion of first-time buyers in the property market are showing signs of a strong recovery, following a 12% drop in the second half of 2020.

First-time buyer share is now back up to 58% of all transactions from a low of 46% last September.

Reallymoving also noted that homebuyers who had their offers accepted by sellers in February agreed to pay less than the previous month, resulting in the fifth consecutive month of average house price falls.

Rob Houghton, chief executive of reallymoving, said: “Average prices agreed between buyers and sellers fell for the fifth consecutive month in February, continuing the readjustment in house prices we’ve seen so far in 2021.

“We believe this to be a reversal of remarkable levels of growth last year, although further government intervention in the Budget is likely to positively impact prices and transaction volumes heading into the summer – particularly if housebuilding volumes fail to recover quickly.

“First-time buyers are crucial to the health of the wider market and their share is recovering strongly, with record numbers using government schemes to get onto the housing ladder.

“The mortgage guarantee scheme could really open the floodgates by giving first-time buyers with a 5% deposit access to the wider market, rather than being limited to new build.

“This is likely to have a significant effect on activity levels by enabling transactions all the way the up the chain, particularly in London and the South East where deposit levels are the most prohibitive.”