Standard Life partners with finova for move into equity release 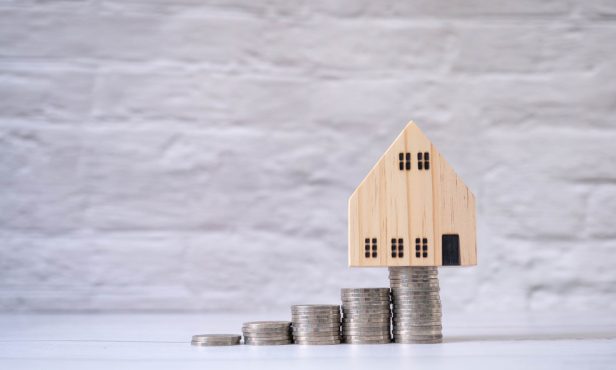 Tite Street in the London Borough of Chelsea and Kensington is the most expensive street in the UK, with an average house price £28.9m, according to Halifax’s review of Land Registry data.

Second on the list is Phillimore Gardens, with average house prices on the prestigious street near Kensington and Holland Park standing at a whopping £25,188,000.

The UK’s top 10 most expensive streets are all in London and have an average price tag of more than £19m.

The average price of a home on one of the ten most expensive streets in both the North and West Midlands increased 11% in a year, making them the two best performing regions.

In the North West they have increased by 5% on average, followed by the East Midlands at 4%. London, in comparison, experienced just a 1% increase.

At the other end of the scale, in the South West the prices of homes on these streets have tumbled 15%, while in East Anglia the average price has dropped 5%.

Esther Dijkstra, mortgage director at Lloyds Bank, said: “London’s dominance of the top ten most expensive streets in the UK continues, with property prices on some of the most famous roads in the capital averaging £19m.

“Homes in the South East’s most expensive streets will set you back around £5.5m, and you’ll benefit from more rural locations all within commuting distance of the capital.

“However, much like house prices overall, homes in London have not experienced the same meteoric rise as other regions this year. Buyers with deeper pockets may be starting to look beyond the capital for their next grand home.”