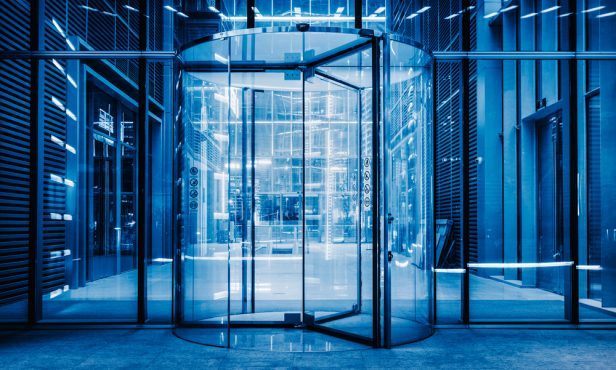 Stuart Andrew, MP for Pudsey and previous deputy chief whip, has been appointed Housing Minister in a cabinet reshuffle that sees the role changed for the 11th time in 12 years.

Andrew has replaced Christopher Pincher, who held the role from February 2020, and will be the 20th person in the position since 1997.

Nick Sanderson, CEO of Audley Group, said the revolving door for this role is the reason that “major reform has been kicked to the curb.”

However, he added that this cabinet reshuffle could be a strong opportunity to create change for Andrew.

Sanderson added: “The noise has increased in the corridors of power and now is the time to act.

“We need the Housing Minister to work with the Health Secretary and the Minister for Social Care to create holistic solutions that create the right kind of housing.

“The newly announced taskforce on housing for older people is a positive start.

“Create more of the right housing to take pressure of the NHS and social care.

“It’s simple, it doesn’t cost the government money and it simply takes vision. And a bit of stability at the top.”

Nathan Emerson, CEO of Propertymark, added: “We welcome Stuart Andrew MP to his appointment as the new Housing Minister.

“He takes on the role at an important time for the housing market with a lack of supply and additional costs for consumers.

“He must reenergise the planning system to remove known barriers to maximising delivery and also plan for the anticipated housing needs of older people.

“We look forward to working constructively with the new Minister to find solutions to speed up the home buying and selling process and ensure critical material information is provided to consumers in a clear and transparent way.

“This will not only help to keep the market moving but allow agents to help Level Up the country.”