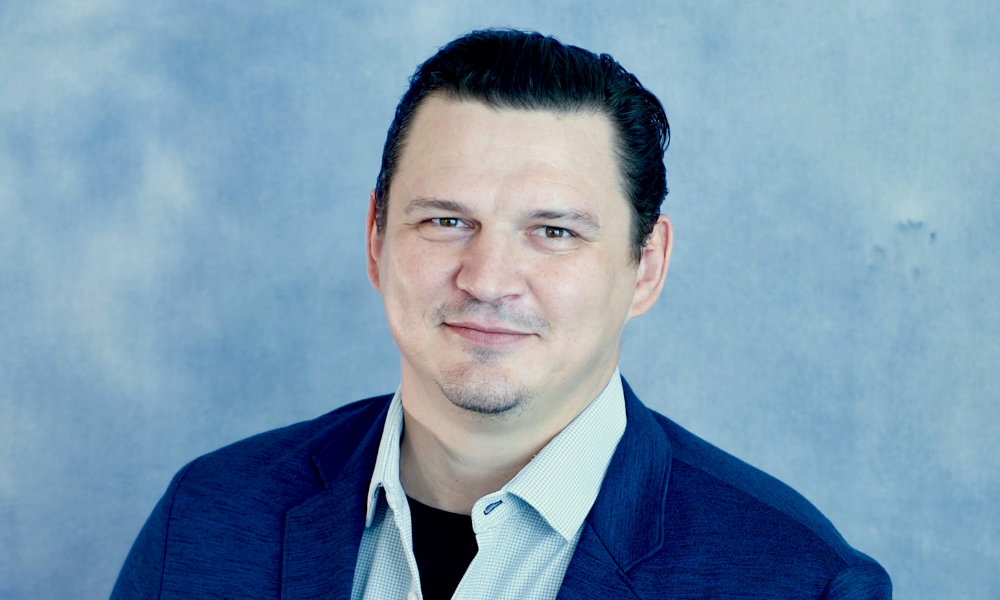 “He kind of lit a fire under me,” he said of the Scrooge-like boss who fired him in December 2016. “I had to figure out how to do it. By the first week of January I’m on my own, trying to figure out how to be a mortgage broker. I’m looking around online, Google, Facebook, I called NAMB [National Association of Mortgage Brokers], every trade association I could find.”

Early support came from BRAWL (Brokers Rallying Against Whole-tail Lending) the precursor to AIME (Association of Independent Mortgage Experts), he said. The path then led to KickStart program, a $500,000 grant program to grow the independent mortgage channel offered by United Wholesale Mortgage.

The idea was to offer 50 individual loan originators $10,000 toward startup costs – office space, software technology and the like — that would make it possible for them to accept loan applications.

“I applied, and was one of the KickStart recipients,” Placinta said. “So I got strapped in with $10,000, and never looked back.”

From 2017-19, his was a one-man shop, still doing some $40 million to $50 million by himself while also processing on the loans. His business was all through referrals, with no marketing. Soon, it became too difficult to run the shop single-handedly: “I can’t handle all my calls, my voicemail is full, I’m always missing text messages because I was so slammed. So I started hiring people.”