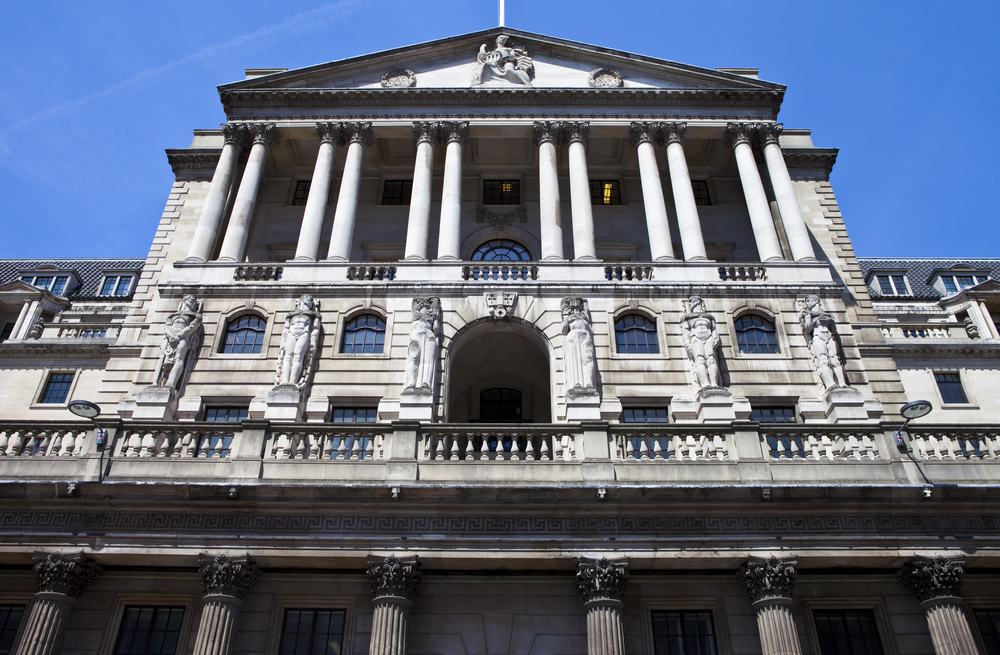 The Bank of England’s (BoE) Monetary Policy Committee (MPC) has elected to continue to hold interest rates at 0.1%.

The central bank has chosen to keep the base rate unchanged, having first cut it to the record low of 0.1% in March 2020.

Simon Lister, independent financial adviser (IFA) at InvestingReviews, said: “Despite runaway inflation, there was no way the Bank of England was going to raise rates given the challenges facing the economy, especially with the furlough scheme due to end next month.

“Better turn off the QE taps than risk rate hikes at such a delicate point of the recovery cycle.

“Rishi Sunak may be confident that the economy will hold up when the furlough scheme draws to a close but Threadneedle Street is less so.

“Savers, as they have been since the Global Financial Crisis, remain in an almost impossible position. Rates are at rock bottom and inflation is well above target and projected to rise further.

“The markets could be in for a tumultuous second half of the year as the furlough stabilisers that have been keeping the economy upright are removed.

“Investors in all asset classes should be vigilant.”

Frances Haque, chief economist at Santander UK, added: “The MPC’s decision to leave Bank Rate unchanged at 0.1% was expected given the continuing positive outlook for economic growth; the full lifting of restrictions; and the fact that the MPC has continued to state that they will look through transitory rises in inflation.

“However, June did see a large jump in inflation to 2.5%, which is higher than the Bank of England’s projections for Q2 2021 set out in the May Monetary Policy Report.

“Although this increase in prices may be transitory there continues to be the possibility of an earlier rise in Bank Rate should rises in inflation become permanent.

“Further, there is the possibility that the Bank of England will start quantitative tightening earlier than currently expected, However, this will depend on the review they are currently undertaking.”

Martijn van der Heijden, chief financial officer at Habito, said: “Despite today’s decision to keep the base rate steady, it’s only a matter of time before we see it rise.

“The National Institute of Economic and Social Research group has reported that inflation could hit 3.9% early next year – almost double the Bank of England’s target.

“Borrowers who are on a variable rate should still consider the impact that any base rate rises this year could have on their mortgage.

“Even if the rate increases by as little as 0.25%, this could see their repayments shoot up by hundreds of pounds a year, so it’s worth looking at all the options.

“With competition between lenders still very high, there are record-low deals of under 1% to be had for 2-year fixes, and even some 5-year fixes, but we don’t know how long these low rates will last.

“This year also saw the launch of Habito’s long-term fixed deals, where the rate is fixed for the whole mortgage term, for example, for 25 years, from 3.29%.

“Fixing your mortgage rate can offer protection from any further rises down the line.”