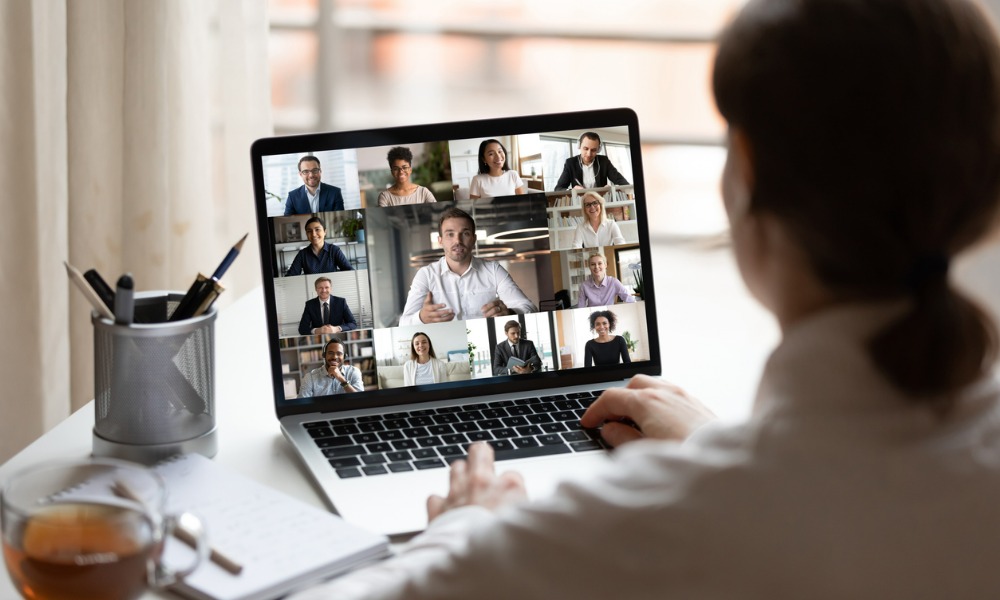 Yet to HR industry veteran Amy Spurling, CEO and founder of award-winning HR software company Compt, neither the choice of Zoom to deliver the bad news nor the timing so close to the holidays yielded the main cautionary tale. “With so many companies going remote, letting people go on Zooms is going to happen,” she said, given the video platform’s de facto status as a communication portal amid pandemic. “To his credit, he delivered the message as a CEO rather than have his lieutenants do the dirty work.”

As for the timing just ahead of the holidays: “New budgeting cycles start in January,” Spurling observed, noting mass exits usually come the month before. “But it’s about as cruel as you can be to employees,” she acknowledged. “There was a severance package,” she added. While she’d advise companies to fire people in January if possible – if only to avoid a PR fiasco “…from the humanitarian standpoint,” she noted, — mass firings ahead of the holidays are unusual given budget cycles. “It seems pretty nasty, but it’s not uncommon.”

Rather, it’s the very evidence of low productivity at the company — deemed a “unicorn” by Forbes magazine — that lays bare the true corporate fault line, Spurling said in a telephone interview. “That is a problem and letting those people go does not solve the problem. What you have is a management structure issue.”

That’s assuming Garg’s claims are accurate, Spurling suggested. But even if the assessment of low productivity was on the money, why were whole corporate teams let go? To a person on each affected team, was everyone working a mere two hours a day? “Now there were entire teams that were let go, so I question if it really was about productivity,” Spurling said.

But if productivity is an issue (even at lower levels than Garg’s estimates), it points to a far greater flaw in the culture that should be immediately addressed, the HR expert said. “You’re not managing to the right outcome,” Spurling said. “If you think productivity is a problem look at management structure first rather than looking at employees first,” she added. “Make them accountable and give them achievable goals.”