How mortgage companies can compete against Super Bowl-sized rivals 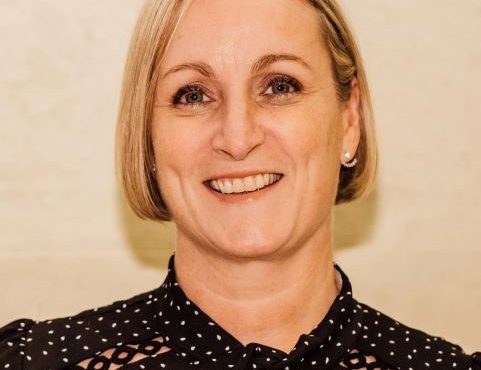 In years gone by, there was a constant argument about mortgage distribution and just when would the banks, in particular, reassert their ‘dominance’ in serving borrowers direct.

While I wouldn’t say this threat to advisers is fully behind them, as time has gone by and as intermediary, distribution levels have continued to rise based on their expertise, a complex marketplace, the protection they afford, the list goes on, that threat has seemed to wane.

Certainly, judging by how the banks are ‘looking after’ their in-house/branch staff, it would appear the intermediary share of mortgages is not dipping. If anything, it continues to grow each year. Where once there was adviser/direct parity of distribution, now it appears to be in the former’s favour by at least three to one.

This clearly presents a dilemma for those working in-house for the banks and we’ve certainly noticed an increase in those employees who are either embarking upon their mortgage qualifications or have just recently passed them.

Clearly, many advisory firms are in constant recruitment mode, but some tend to focus almost exclusively on looking for advisers who come with experience, who come with their own client banks, and are therefore able to write business straight away.

What about those who are newly-qualified, or just about to start studying/taking their qualifications? For the former group, there might be an anticipation that they can start as an AR firm immediately, and indeed some networks will allow this, but we are most definitely not one of them.

In effect, you have to view the newly-qualified as essentially trainees, because a large part of the mortgage adviser’s job is learnt on the job. It’s why we encourage our AR firms – many of whom are looking to recruit and grow – to provide opportunities to trainees within their firms. And it’s why we wouldn’t ever say we’ll take them as ARs as soon as they have their certificates in hand.

There are plenty of benefits for firms in adopting the trainee approach, not least the fact you can ‘mould’ the adviser, or wannabe adviser, in the image of your firm.

They are highly unlikely to have picked up any bad habits, and they will want to learn as they are new to the sector. They are likely to be keen, enthusiastic, and committed to the role, and they might also end up being some of your best performers.

Consider this as a football analogy. Some clubs predicate their success on buying the top players, others are more inclined to bring their players through the academies, scouting them early and taking them through the process until they are eventually handed a first-team start.

The latter group will have cost considerably less and may ultimately be far better for your ‘club’ than someone you bring in many years into their career, with their own way of doing things, their own expectations, their own foibles, etcetera., which might not fit in with the culture of your operation and could potentially cause you a headache.

Now, of course, firms will want those that can start advising (and earning) immediately, and we’re not suggesting that you only hire trainees from now on. However, there is a growing pool of individuals who want careers in mortgage advice, who perhaps have left a corporate, who want a different role, and are willing to put in the work to achieve this.

Many firms want to grow adviser numbers to meet growing demand. As a network, we want to help our firms grow and encourage them to do so, however recruiting is not a one-size-fits-all process, and you can achieve the same targets and ambitions in different ways.

As always, assess the quality of the individual you have and their willingness to learn; don’t concentrate too much on where they have come from but more on what they want to achieve and their drive to get there.