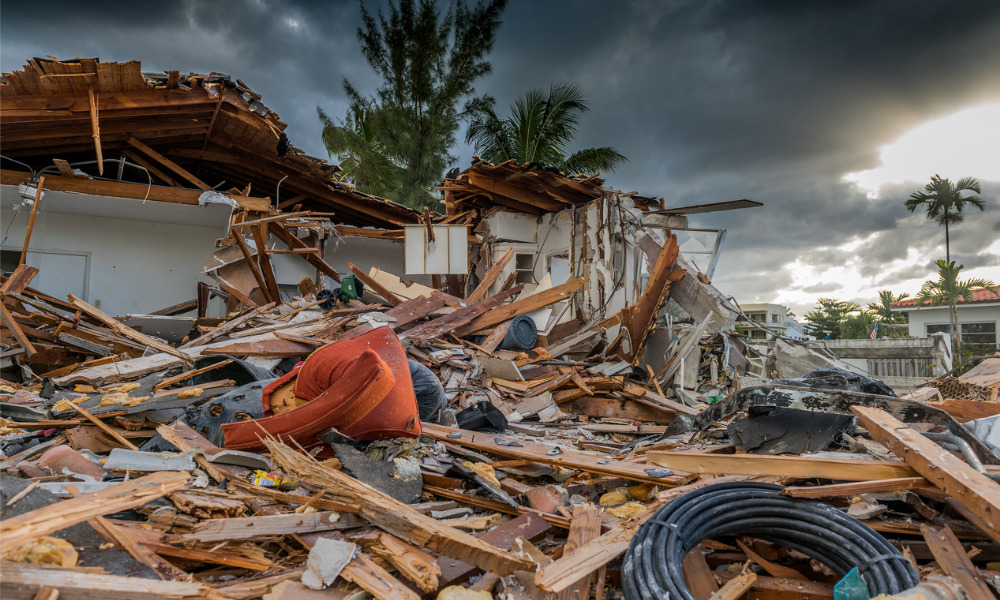 Insurance rates in Fort Thomas, Independence, Florence, Lexington, and Covington are much lower than the statewide average, according to The Zebra.

Louisiana’s location on the Gulf Coast makes it particularly vulnerable to hurricanes – a big reason why the most common home insurance claims in the area are often related to windstorms, water damages, and flooding.

Moreover, southeastern Louisiana is susceptible to storm surges due to hurricanes and windstorms. Since Hurricane Katrina in 2005, the state has been struck by four Category 3 hurricanes causing millions in damages.

Plaquemines, Tangipahoa, St. Bernard, Orleans, St. Tammany, and other low-lying areas near the Pearl River are also vulnerable to floods.

You can find the most affordable insurance rates in Bethany, Keithville, Mooringsport, Greenwood, and Eastwood. The average annual cost in these areas is $1,600, which is $900 cheaper than the statewide average.